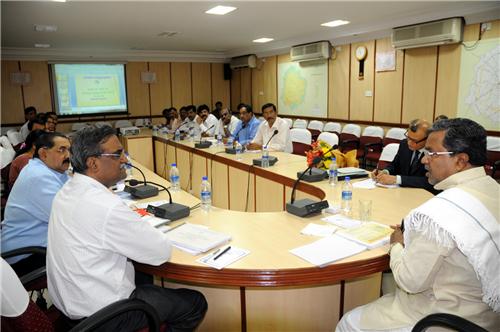 Bijapur, one of the popular heritage cities located in the Karnataka state of India is also one of the top ten populated cities in Karnataka. The Bijapur city has been declared as one of the corporations in the state of Karnataka last year. The civic administration of the city is managed by the Bijapur City Corporation and office of Deputy Commissioner in Bijapur. The office of Deputy Commissioner has the responsibility of rural areas in Bijapur, while the corporation administrates the city of Bijapur. Effective administration of the heritage city of Bijapur is the main intention behind all the activities of Bijapur City Corporation.

Some of the functions of the Bijapur city corporation are listed below:

Office of the City Corporation of Bijapur

Administration of rural areas in Bijapur

Matters regarding vacancies, appointments, transfers & promotions, pay & allowances, postings, and retirements in Bijapur are under the Administrative Section of deputy commissioner's office.

This department manages all the activities related to different elections in the district of Bijapur.

The construction, maintenance, and renovation of Muzarai temples are the functions of this section.

All the matters regarding census are under this department.

The department has the charge of judicial matters in Bijapur.

This section deals with miscellaneous matters like issue of income and caste certificates, meeting the statistics, PWD works, and many others. 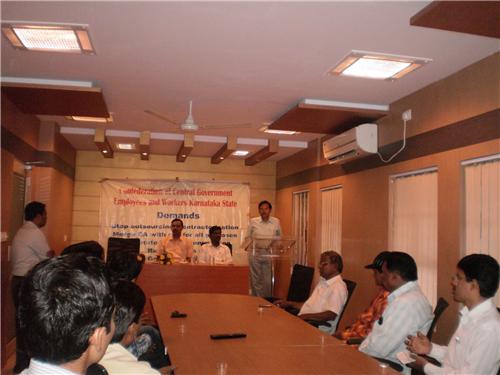 Member of Parliament (MPs) from Bijapur

Members of the Legislative Assembly (MLAs) from Bijapur

The Bijapur district police have a history of 125 years and they work for the maintenance of law and order in the city. Superintendent of Police is the head of the police department in Bijapur. The district police department has been divided into three sub divisions, Bijapur, Indi and Basavan Bagewadi. These sub divisions are again divided into 8 circles and there are 23 police stations working under these 8 circles.

Comments / Discussion Board - Administration in Bijapur