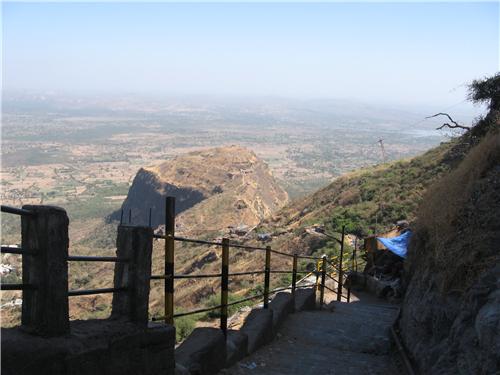 The northern belt of Bijapur district consist of low rolling uplands without much vegetation, gently rounded and falling into intermediate narrow valleys. The soil of this upland being shallow and the villagers are gently confined to the banks of the steams and are far away from another. The plains near the Doni River consist of rich deep black soils stretching from west to east and a plain is crossed from west to east by two lines of sandstone hills across the Krishna River, South towards Badami and southwest to east by two lines of sandstone hills. These hills increase the number and the black soil gives way to the red.

Usually summers in Bijapur quite hot and humid, especially in the months of April and May. Summer season in Bijapur is very dry and generally uncomfortable. The monsoon season ushers generally in June and stays till October. Bijapur city has mild to moderated showers during monsoons. This period is the perfect time for sightseeing and attracts lots of travelers. The average annual rain fall for the Bijapur district is 552.8 mm with 37.2. During the winter season, temperature ranges from 20 degree Celsius to 30 degree Celsius. Usually winter in Bijapur is pleasant and lot of tourists comes to Bijapur to spend their vacations during this time and it is the best season to visit Bijapur. 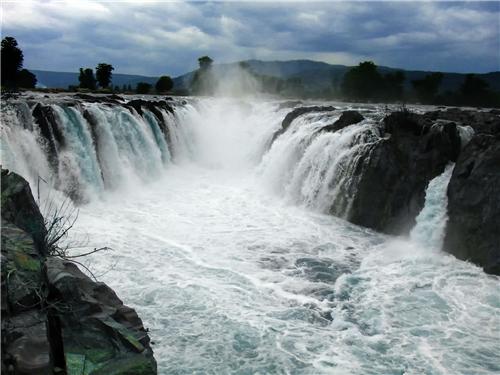 The Almatti dam is a dam project across the Krishna River in Bijapur district which was completed in July 2005. It is the main reservoir of the upper Krishna irrigation project. The annual electric output of Almatti dam is 560 MU. A 290 mw power project is located on the right side of this dam and the facilities used for this power project are vertical Kaplan turbines: five 55 mw generators and one 15 mw generator. After the usage of water for power project it is released to the Narayanpur reservoir to serve the downstream irrigation needs. Narayanpur dam also known as Basava Sagar dam is the second major dam built across the river Krishna. This irrigation dam is over 10kilometerslong and 29 meters high with a total storage capacity of 38 TMC.

Comments / Discussion Board - Geography of Bijapur