Roadways and Highways in Bijapur 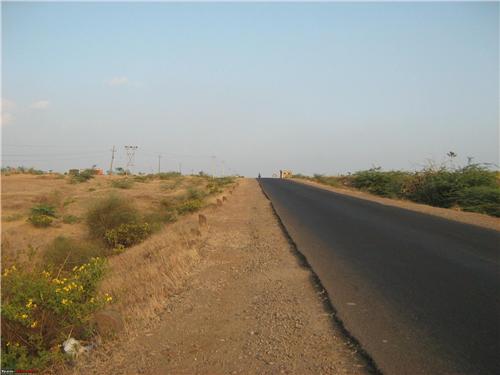 The Bijapur city in Karnataka state is a well connected by road to the nearby cities such as Muddebihal, Sindgi and Talikota, and other major towns and villages. The district Bijapur is connected with major cities by four lane NH-13 now known as NH 50, NH-218 and other state highways. NH- 13 connects Bijapur to Sholapur and Mangalore and NH-218 connects Bijapur to Hubli and Humnabad. These are the two major national highways passing through the city of Bijapur. Bijapur has big road transport hub and Karnataka state run bus transport division has 6 depots in this district. These depots come under North East Karnataka Road Transport Corporation (NEKRTC) headquartered at Gulbarga.

National Highway-218 is a highway in India, which connect four main cities in Karnataka State namely Gulbarga, Bagalkote, Bijapur and Hubli. This highway covers a distance of 399 km as total. It was a state highway before nominated as national highway. The state highways are maintained by respective state governments and national highways are maintained by Central Government of India. Bijapur covers a major area of the NH 218.

National Highway 13 recently renamed as NH 169 is a Highway in India that runs from Sholapur in Maharashtra to Mangalore in Karnataka. The total length of this highway 691 km and the original NH 13 ran from Sholapur to Chitradurga at the intersection of NH 4. This highway has recently been extended to Mangalore.

Here is a list of state highways that connects Bijapur district to the major cities in Karnataka.

Comments / Discussion Board - Roadways and Highways in Bijapur